South Korean tech giant, Samsung Electronics on Thursday announced that it has begun mass-producing cutting-edge memory chips for an unnamed auto manufacturer. These chips will be used to power a range of connected features such as autonomous driving.

The lineup of chips to be produced –

• The newest lineup of chips includes 128-gigabyte universal flash storage as well as 2-gigabyte GDDR6 graphic dynamic random access memory chips.
• Both products are designed to support autonomous driving features, such as advanced driver assistance systems.
• The company in 2017 has unveiled the industry‘s first universal flash storages for self-driving cars.
• It has also unveiled an enhanced lineup for in-vehicle infotainment systems.
• From it the 256-gigabyte ball grid array solid-state drives can read seven times faster, while also write twice as fast as their predecessors, embedded MultiMediaCards.
• Its 2-gigabyte GDDR6 graphic DRAM features a data rate of up to 14 gigabits per second per pin, which could be used both for car infotainment and for autonomous driving.
• Both the above products are used for servers and artificial intelligence-powered accelerators.

According to Samsung, the latest technology will be able to better support complex processing of multimedia applications and autonomous driving data for an improved connected car driving experience.

The executive vice president who leads Memory Global Sales & Marketing at Samsung Electronics, Han Jin-man, commented that with the recent proliferation of electric vehicles and the rapid advancement autonomous driving systems and infotainment, the semiconductor automotive platform is facing a paradigm shift.

He also added that the replacement cycle of chips is now being shortened, thus raising the need for requirements for automobile memory solutions to deliver server-class performance.

Samsung lastly mentioned that the all new automotive memory solutions have met the AEC-Q100 qualification. This enables the chips a stable operation in extreme temperatures ranging from minus 40 degrees Celsius to 105 degrees Celsius, and completed customer evaluations.

In other developments, the company is also jointly working with IBM to develop phone batteries to hold a charge for a week. 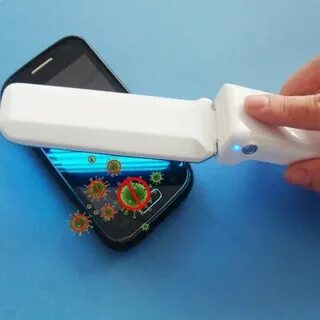