Continuous advances in microelectronics and micro/nanoelectromechanical systems allow the use of micro-scale energy storage devices, i.e., solid-state thin-film μ batteries. Unlike current button batteries, the μ-battery can be integrated directly into a microchip, forming a very compact “system-on-chip” because no liquid electrolyte is used in the μ-battery. All-solid-state batteries (ASSBs) using all-solid electrolytes have become a research trend due to their high safety and increased capacity. The solid-state thin-film μ batteries belong to the ASSB family but are small in size.

However, many scientific and technical problems and challenges must be addressed before practical application, including ionic conductivity of solid electrolytes, electrical conductivity of electrodes, integration technology, electrochemical transformations, etc. To achieve this goal, it is of paramount importance to understand the fundamentals of thin film processing and ion transport in solid electrolytes and therefore μ-batteries. Therefore, this review focuses on solid-state ions, provides the effect of chemistry on the solid-state ion transport interior and electrochemical behavior, and suggests key techniques for processing μ-battery.

The concept of a thin-film battery or μ-battery has been proposed for several decays.[1] However, the fabrication of all-solid-state thin-film μ-cells (ATFBs) is a long and difficult match as it relies on the development of solid electrolytes with significantly high ionic conductivity and chemical and electrochemical stability.

A battery is an electrochemical galvanotactic cell that is physically composed of an anode, a cathode and an electrolyte. The role of the two electrodes is to generate and consume electrons, while the electrolyte only allows the flow of ions, i.e. electronic insulators. ATFB is no exception. As shown in Figure 2, ATFB also consists of three essential components, but in a thin film format. Since the physical composition of the two types of batteries is the same, the same thermodynamic formula results in Equation (1), 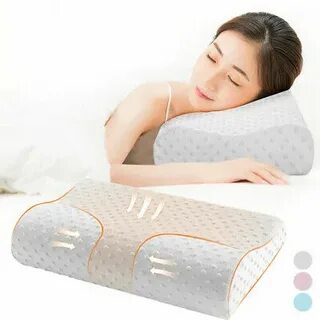 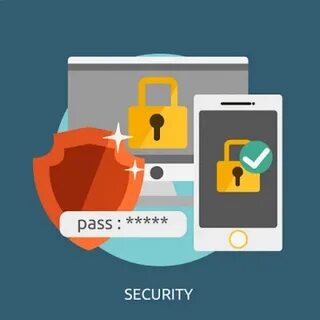