Focus on robots used for laparoscopic surgery, which is one of the most active areas for research and development of surgical robots. We introduce the research and development of laparoscope holder robots, master-slave robots and handheld robotic grippers. Next, we discuss the future directions of surgical robots. For robotic hardware, flexible snake-like mechanisms for Single Access Surgery (SPA) and NOTES (Natural Orifice Transluminal Endoscopic Surgery) and soft robotics applications are actively used. On the software side, research such as automating surgical procedures using machine learning is one of the hot topics.

Laparoscopic surgery, a group of minimally invasive surgery procedures, improves the quality of life of patients. In the operating room, the laparoscope is maneuvered by a camera assistant according to the surgeon’s verbal instructions. High definition 3D laparoscopes have been marketed. 3D vision can provide a sense of depth, which is expected when performing an MIS. “Camera shake” can occur due to fatigue of the person holding the laparoscope/camera, which can cause the surgeon to lose orientation, especially when using 3D vision. Therefore, a laparoscope stand is an important and effective advancement for performing laparoscopic surgery. 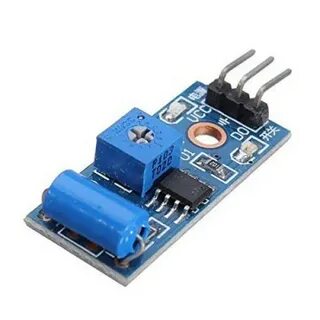