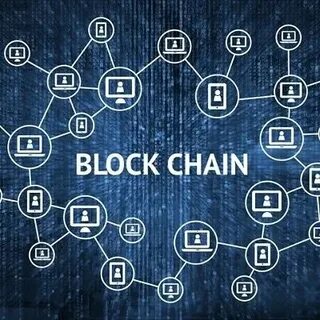 More importantly, it was assumed that if they were too big to fail (TBTF), the government would intervene and bail out. The global financial crisis of 2007-2008 shattered these assumptions as many of the largest banks in the world’s most advanced economies went bankrupt or reluctantly bailed out. The eurozone crisis of 2010-2012 raised fears that even the sovereigns of wealthy countries could potentially default. Finally, repeated computer hacking of large financial institutions is another factor that undermines trust. As trust in central financial hubs becomes increasingly questionable, decentralized systems such as blockchains that reduce the need for such trust become attractive.

It is no coincidence that Bitcoin was launched shortly after the Lehman crisis, which reached the peak of the global financial crisis. Over the next decade, cryptocurrencies have grown rapidly. As of early November 2018, Bitcoin alone exceeded the market cap of the most valuable publicly traded companies in India (Bitcoin was only about half the value of all cryptocurrencies). However, even 10 years after Bitcoin was launched, there have been few pilot applications of blockchain in other areas of finance. This is because cryptocurrencies (while technically extremely challenging) had few legal/commercial barriers, allowing Bitcoin to advance rapidly after solving engineering problems.

Blockchain has many other potential financial applications, including mainstream payments and settlements, securities issuance, clearing and settlements, derivatives and other financial instruments, transaction repositories, credit bureaus, corporate governance, and more. Blockchain applications in many of these areas are already technically feasible, and the issues are primarily legal, regulatory, institutional and commercial. Overcoming these legal/commercial barriers can take years, and mainstream financial intermediaries can use this period to rebuild lost trust quickly enough to avoid blockchain issues. But it remains to be seen whether they will succeed in rebuilding trust or why they will be disrupted by the new technology.