Special microenvironments called niches in the bone marrow regulate hematopoietic stem cell (HSC) maintenance and function through complex cross-talk between various cell types. Although in vivo studies have played an important role in elucidating some of the mechanisms by which the niche functions, the establishment of an in vitro model recapitulating the basic interactions of niche components in a controlled environment would be of great benefit. We have previously shown that freshly harvested bone marrow or adipose tissue-derived cells can be cultured under perfusion in porous scaffolds, thereby generating organized 3D stromal tissues composed of mesenchymal and endothelial precursors and capable of supporting hematopoiesis. can be formed. Here, we describe a 3D scaffold-based perfusion system as a potential model to reconstruct the bone marrow stem cell niche in vitro. We discuss how several culture parameters, including scaffold properties, cellular composition, and molecular signaling, can be varied and controlled to investigate the role of specific signals in influencing HSC fate. We then provide perspectives on how the system can be utilized to improve stem cell-based therapies and how the model can be extended to the engineering of other specialized matrix niches. 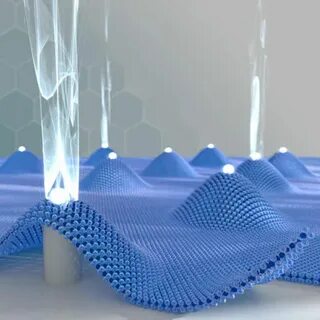 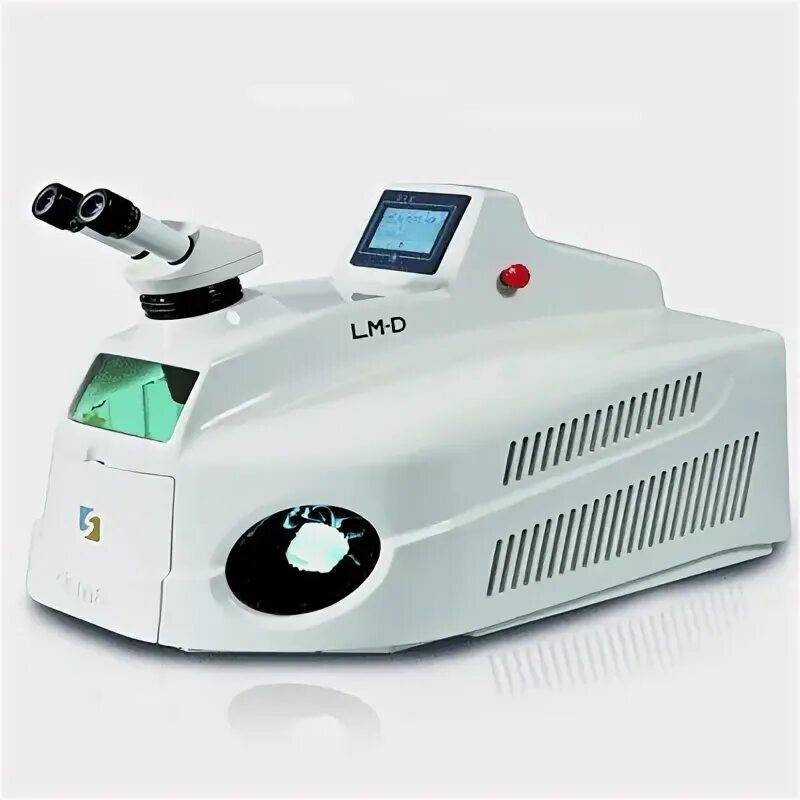